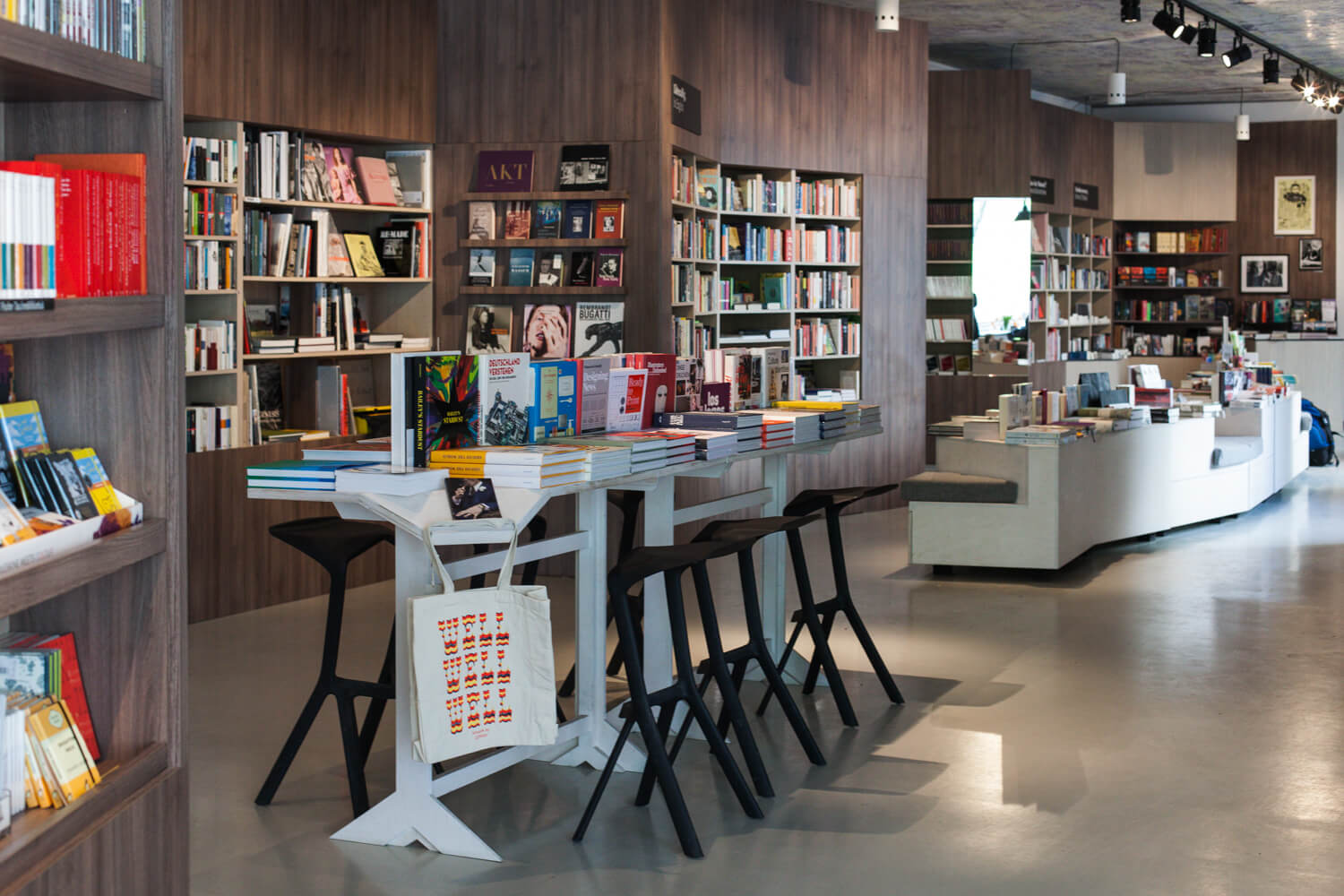 The nickname “Flandrien” was first used to describe the tough Flemish track cyclists who competed at the six-day races in the early decades of the twentieth century.  The term was later adopted for the gutsy riders from Flanders who dominated the Tour of Flanders and other Spring classics.

Today the term Flandrien is not so much about a nationality but a mentality that encompasses universal values such as camaraderie, grit, determination, resilience, and a fighting spirit. And it’s these values that are celebrated through works of art at the Flandrien gallery, which is located at the Flandrien Hotel in Belgium in the heart of the Flemish Ardennes.

The limited edition images featured in Cyclist Magazine can be ordered via this website. Each image is limited to just 8 pieces, is facemounted on gallery quality plexiglass and comes with a certificate of authenticity that is signed by the award winning Belgian cycling photographer Kristof Ramon.

Featured Artist And his work

For our inaugural exhibition ‘Grand Tourism’  at the Flandrien Gallery we have partnered with world-renowned Belgian cycling photographer Kristof Ramon who has selected a range of pictures from the grand tours over the past years.  Kristof has also curated a special collection of images of former and current professional riders who embody the Flandrien spirit for Cyclist magazine.

Flemish artist popularly known as the “Andy Wharhol of Cycling” who has curated a special limited edition collection for the Flandrien Gallery. See our shop for the new collection.

The Flandrien Art Gallery is located at the Flandrien Hotel in the heart of the Flemish Ardennes in Brakel, Belgium.  The Flandrien Hotel is recognised as one of the world’s foremost cycling hotels, and has been featured in media outlets and podcasts such as Forbes Magazine, Cyclist Magazine, Bicycling Magazine, The Detour Podcast and The Cycling Podcast. See more at:  www.flandrienhotel.com

We work with local distribution partners in Australia, New Zealand and the USA. Delivery cost in these countries is €69,00.

Please contact us for sending costs to other international destinations: tom@flandriengallery.com